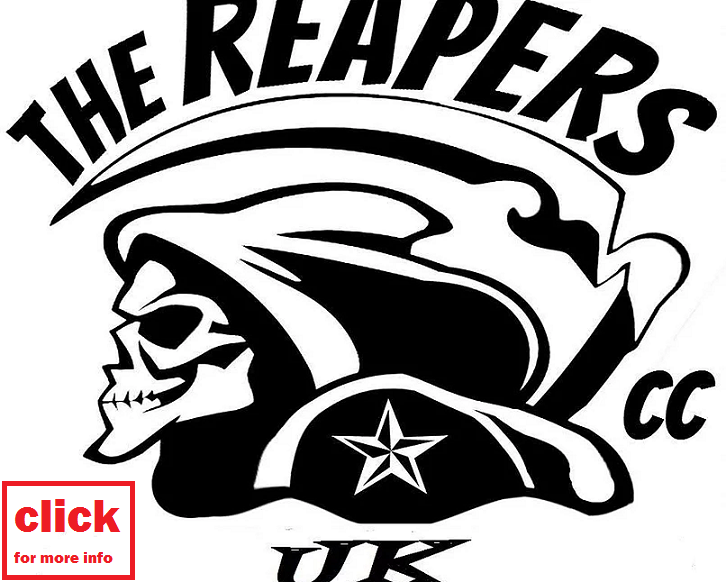 Reapers Uk started in 2014 and is part of a world wide car club.

The Reapers Started in Holland in 1998 by two Friends who, like a lot of people have never had a lot of money to spend on cars. This then lead them to buying classics for under £1000, which began the journey of Reapers. Their intention was to create a car club which included people having junkyard cars, not being over £1000 but it could be any make.

The name came from the idea of the cars being driven to their end as the drivers were mostly the last owners of the car. They decided that they needed a name inspired from the cars story which concluded the name Reapers.

After putting the club on Facebook, 2500 people liked the group which lead to what it is today. People became more interested in the concept, and many enquired about making their own chapters. The first to make their own were the US, which caught on in many countries. There are now chapters in Holland, Austrailia, America ( Boston, Arizona and Pennsylvania) and now thanks to everyones help, in England too. 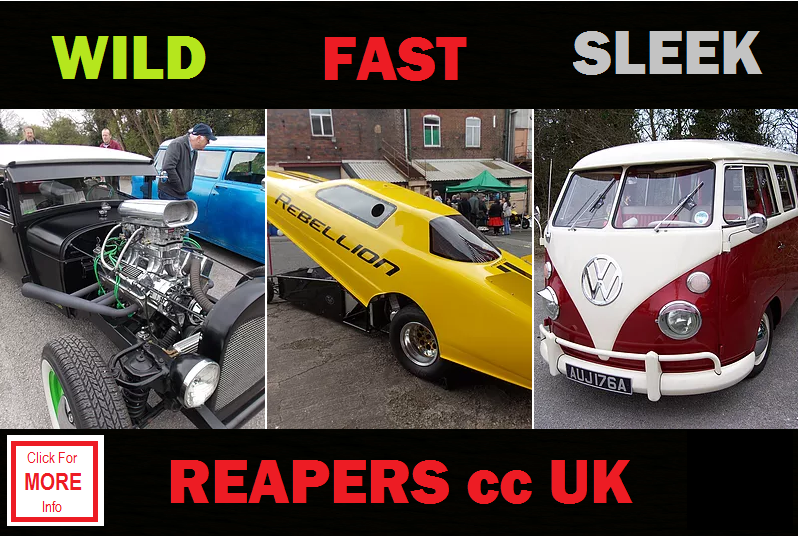 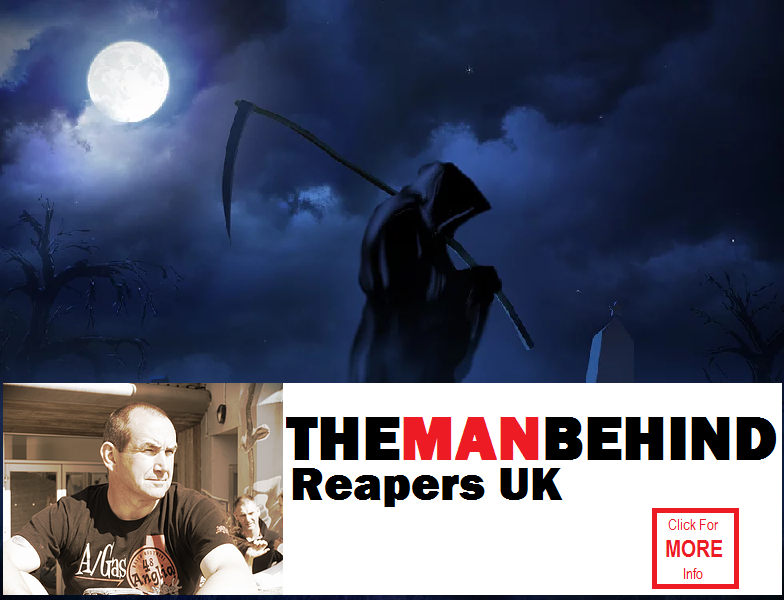 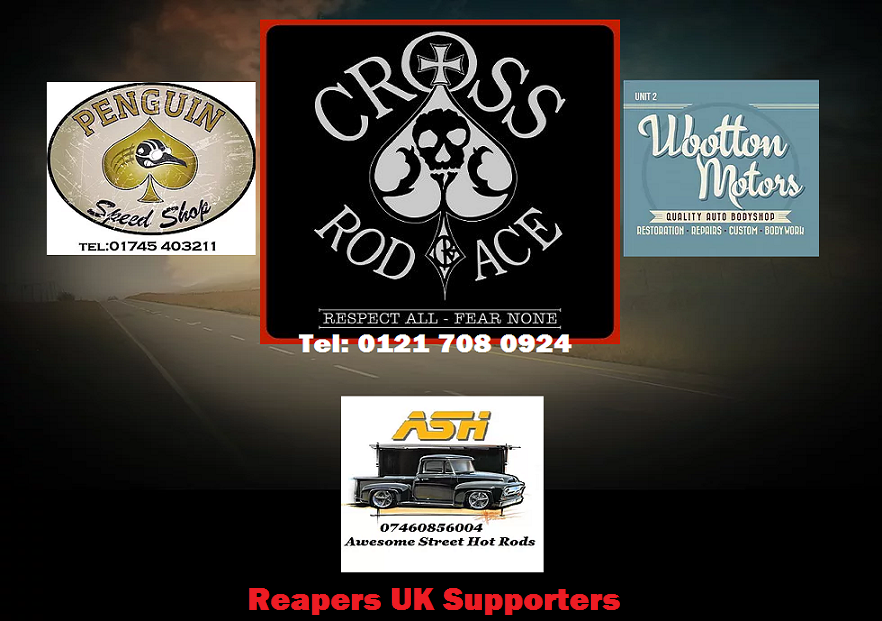 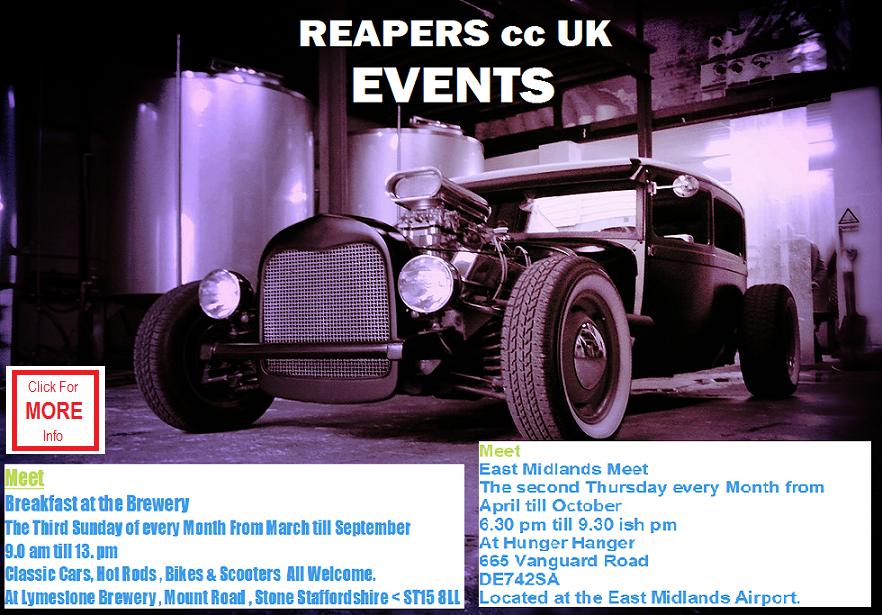